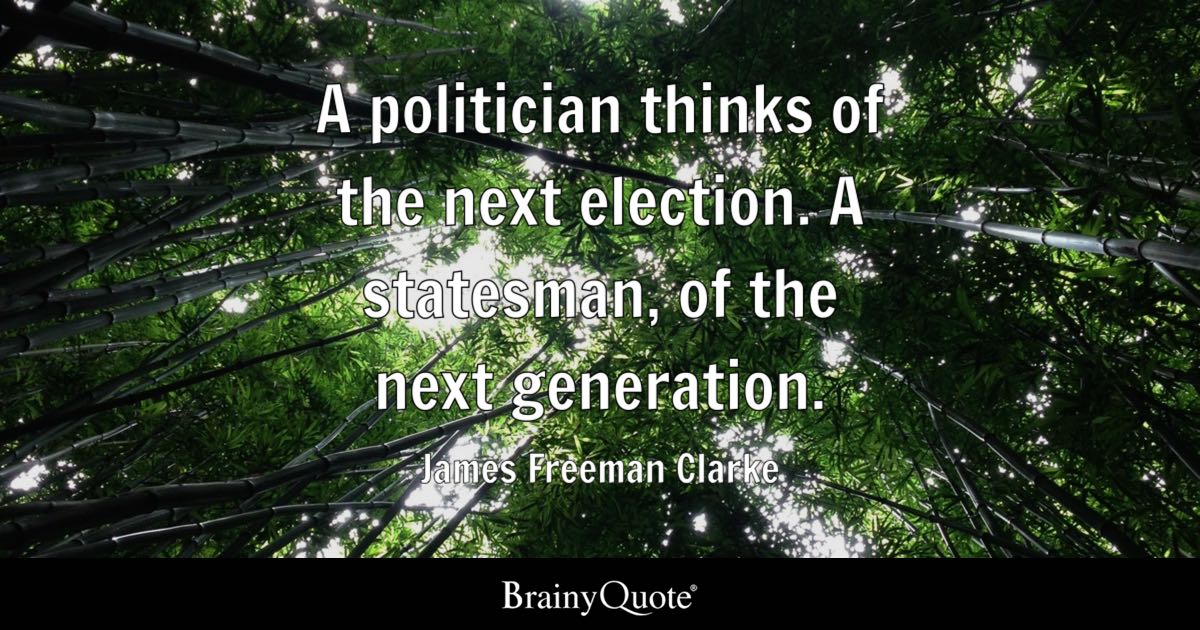 No statesman e'er will find it worth his pains To tax our labours and excise our brains. Does politics matter? Politics is the how.

We all enjoy the fruits of our freedom, by honouring the moral obligations towards each other that freedom brings. Their villages and families and garden walls, and particularly their Christian church, had their chance. They need less of a steer at election time. They look at policy in terms of its effect on the nation. No statesman has a right to risk these fortunes unless he be reasonably assured of success. Why don't you show us a statesman who can rise up to the emergency, and cave in the emergency's head. Where they offer choices between Europe and Nafta, or even, in the depths of Tory nostalgia, the Commonwealth, people worry about Britain. And the old question of how we should live, alone and together, the political question, is more personal and more pertinent than ever. They care about the NHS and the pound. His is a city whose primary purpose is to shed light on the soul of an individual, and its role as a metaphor allows it to contain logical conclusions which run wholly counter to the feasible practices of men. We live longer, happier, healthier lives of freedom and opportunity.

Freedom matters, not sovereignty. Mainstream America would like to exist in an environment of integration and race independent societal construct. 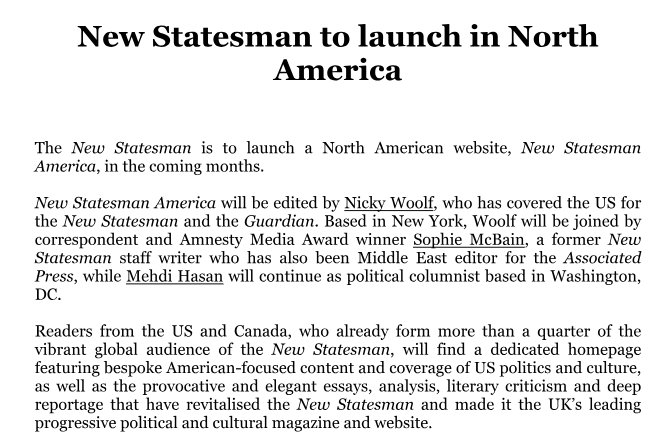 We devolve upwards and downwards while, nationally, governments tell us we must do less with more, that the good old days are over, that we have become too rich to do what we know is right.

A disposition, to preserve, and an ability to improve, taken together, would be my standard of a statesman. Year's later, would mentor Bush's Karl Rove.

Where they offer referenda, people worry about sovereignty.